Defective audio cut-off after operation 32ED3150 TORNADO & 32E4200D TCL
We received from you a problem of cutting a sound after a period of operation of the aforementioned model and when disconnecting the power cable from a source
And according to what was agreed upon with the Factory Quality Department and the Engineering Department of TCL Company (where the supplier reported doing the following: – The problem and its examination must follow the following to carry out the repair process to solve this problem for the models 32E4200D & 32ED3150: Electricity and operation again, the sound returns again and the problem repeats During operation at varying intervals, it was seen
The number of 6 capacitors indicated in the figure below is changed to completely avoid the problem in return devices with sound defects.
C143 – C146 – C152 – C154 – C156 – C157 -: The circuit on these capacitors and their numbers
And the price is all equal to 1 microfarad 16 volts (ACM) 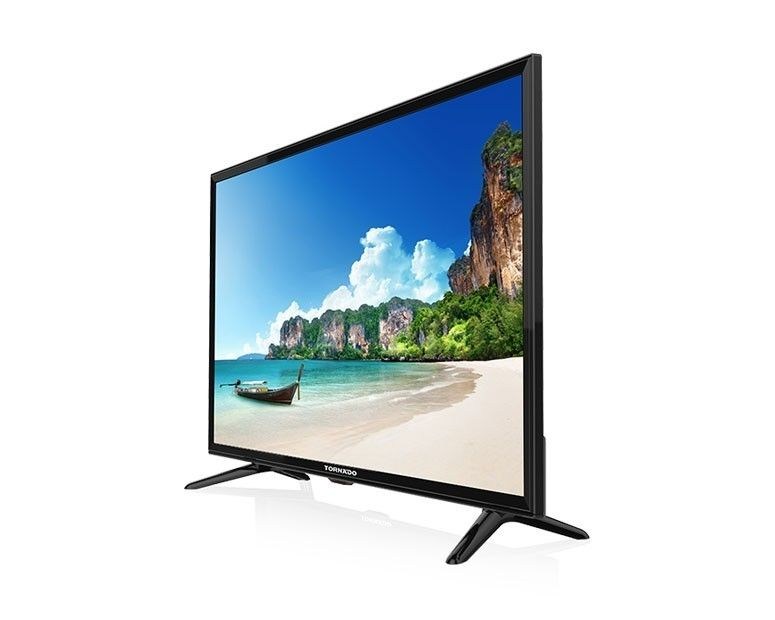