A geomagnetic storm is coming towards Earth.

An urgent warning has been issued. I’m well aware of the dangers.
A coronal mass ejection, or cloud of ionized plasma, left the sun a few hours ago and headed straight for Earth, causing a geomagnetic storm, or solar storm, according to satellites dedicated to studying the sun.
The storm cloud is the outcome of a long-period solar flare of category “C2” near sunspot AR2962, according to the Jeddah Astronomical Society’s Facebook page.

According to the Jeddah Astronomical Society, “medium-strength G2 geomagnetic storms are predicted, twilight lights may arise, and no further consequences” when the coronal mass ejection comes.

When will the geomagnetic storm arrive on Earth?

The arrival date of the geomagnetic storm in the Earth’s magnetic field will be decided at a later date after evaluating satellite data, as there is no exact date for the storm yet.
According to “Russia Today,” a team of researchers has issued a warning of a solar storm that might hit the Earth in the coming days after the sun fired a massive ball of plasma towards the planet: “When the sun generates a cloud of charged particles and electromagnetic disturbances, this is known as a CME.”
Experts at the “space weather” website stated that the coronal mass emission would travel near to Earth, possibly dealing a fast punch to our planet’s magnetic field. Thus, sky watchers in the Arctic should be on the lookout for aurora brilliance when the coronal mass emission comes. 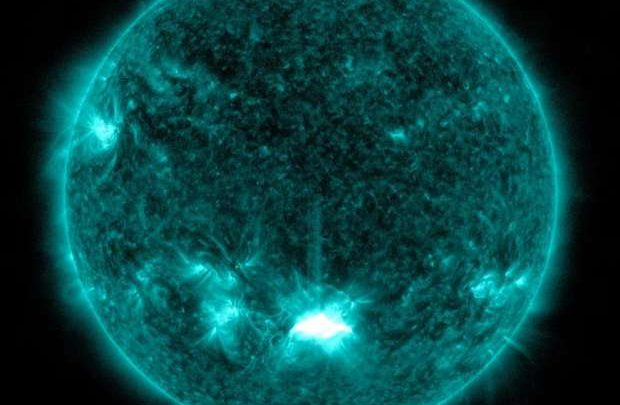 7 Ways to Create a Successful SEO

Recharge Your Phone is Not Recommended

Best Customer Service Practices for All Types of Businesses

Should Your Company Introduce an NFT?